The new SRAM Red 22 BB30 Crankset has gone away from that first-generation foam-core formula, and now has a significantly beefier arm shape with a true hollow cross section. Because of the larger carbon-optimizing structure, SRAM is able to use less material, effectively reducing weight without negatively affecting stiffness. This also allowed them to rotate the spider to take advantage of the large, flex-fighting crank arm.

SRAM chose to stick with the 130mm bolt circle diameter standard, ensuring compatibility with aftermarket chainrings, but they've arranged the spider to position a mounting bolt on the backside of the crank arm. By integrating a mounting location within the existing carbon structure, they're able to reduce weight and deflection from shifting -- effectively enhancing the accuracy, speed, and quality of front shifts. This reduces the number of spider arms to four and gives the cranks a sleek, air-splitting profile.

The Red Exogram chainrings have also received extensive reworking to boost front shifting performance, specifically focusing on integration with the rotating, Yaw-caged Red front derailleur. Coined X Glide R, these chainrings are machined from 5mm thick 7075-T6 aluminum and now have been carefully tuned to accommodate the 11-speed drivetrain. SRAM used extensive computer-aided finite element analysis to optimize stiffness first, followed by shift ramp profiles. Then they set out to eliminate any unnecessary material without affecting the structure. SRAM placed the new shift pins to correlate with your cadence and cut the ramps to into a profile that works seamlessly with the new Red front derailleur. 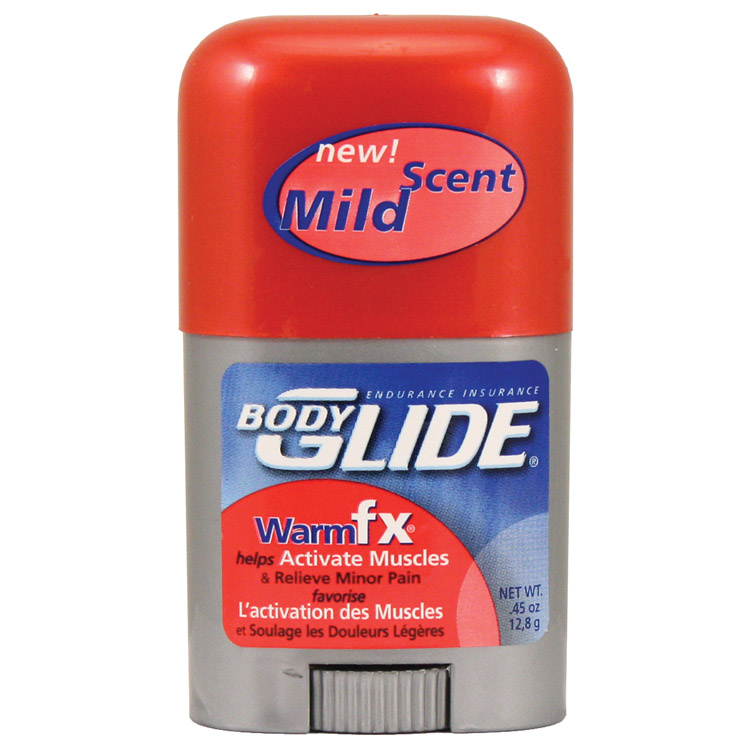